Faces
Bearing the lineaments of war
Features of its instincts
Faces raising flags of resistance
In a battle unknown.
A battle resembling a journey of survival
In it,
The occupier protects his spoils
And the enslaved stands against his torturer.
A journey of new births
And of new promised lands
Bearing masters who once were slaves
Masters who’d become Enslaved by slaves
Bearing a battle And the lineaments of war.

Portraiture is the art of human nature. The art of identity. Four years after the Egyptian revolution, I was still confused. Between news, reality and opinions. Everything seemed vague and unreal. But unconsciously, my mind was absorbing and calculating. And at some point, The Warlord Toy Series emerged from that process, summing everything up for me in a collection of fourteen imaginary portraits. Created digitally using an iPad, all the portraits share the same drawing base: the face of a dead soldier. 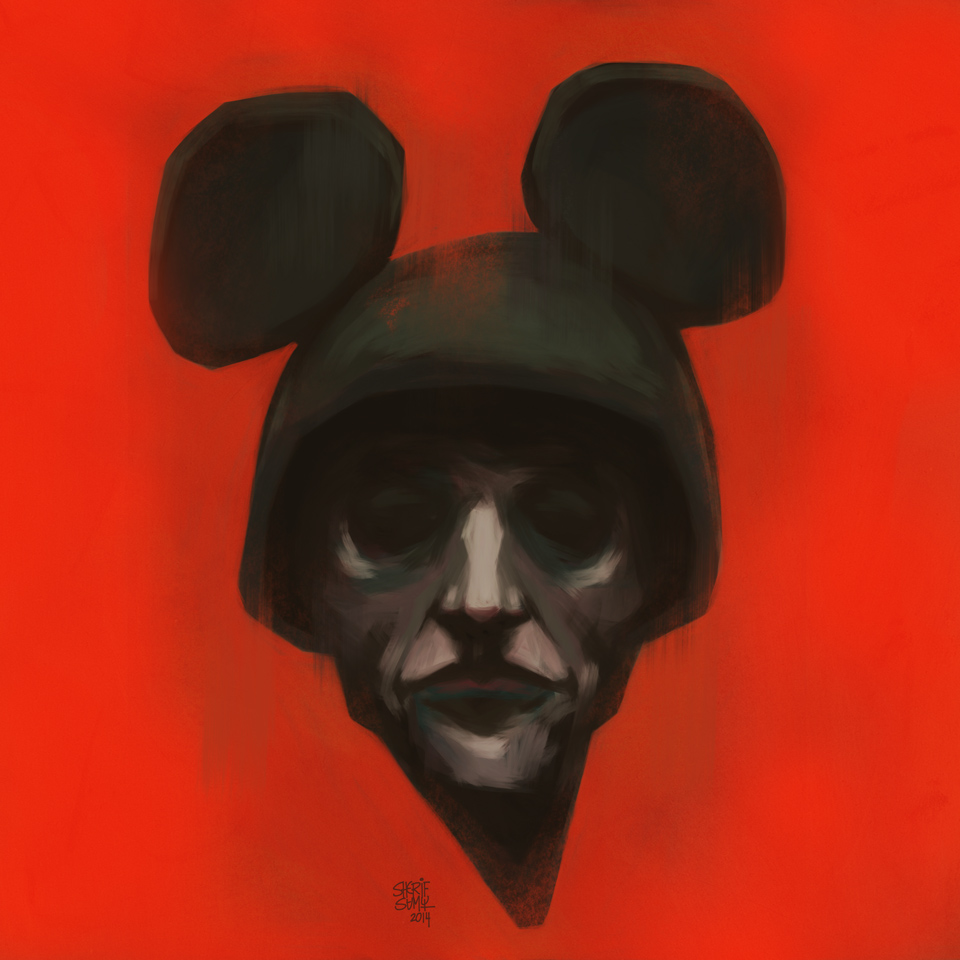 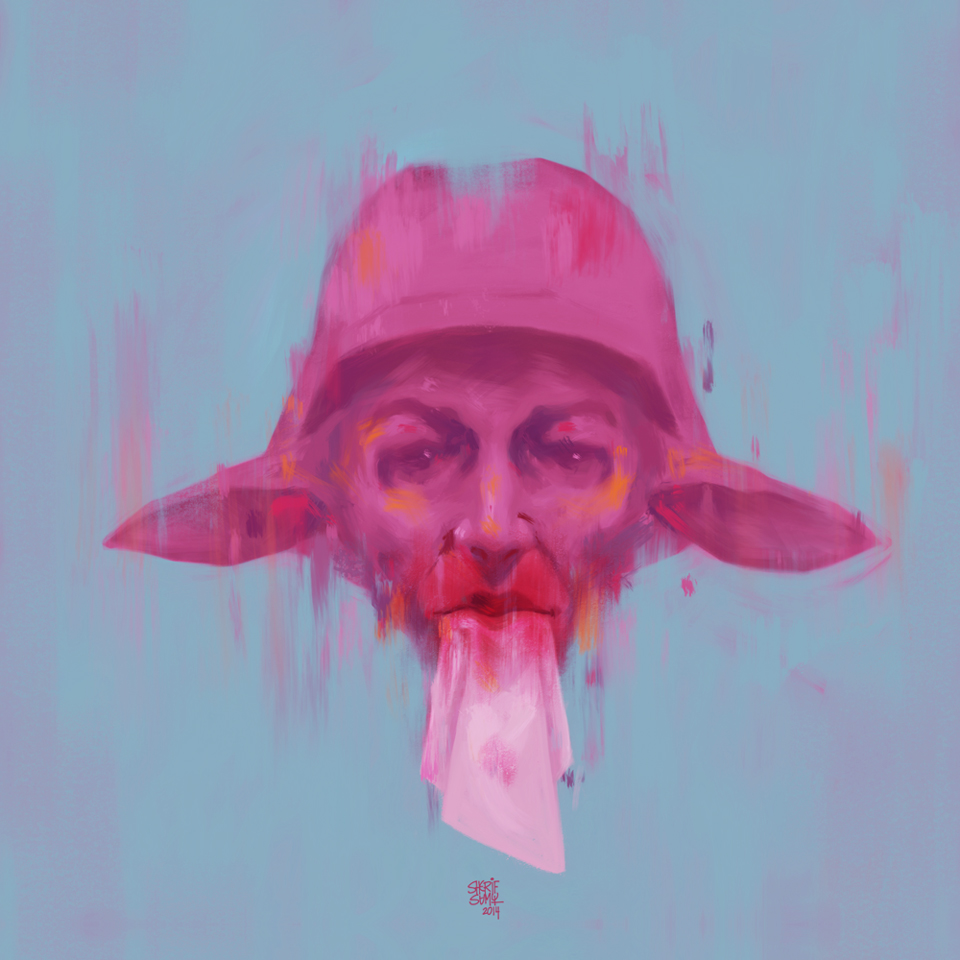 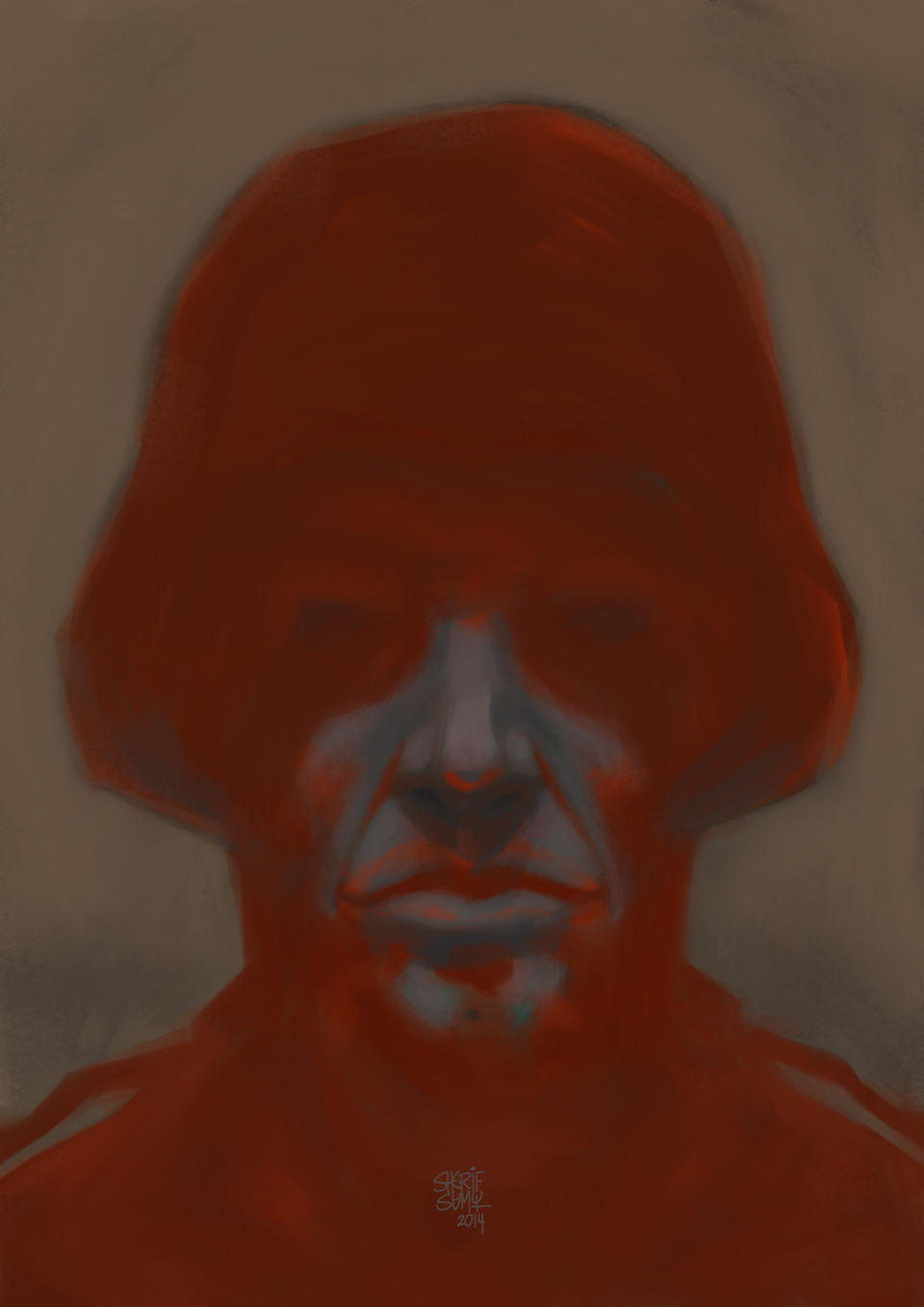 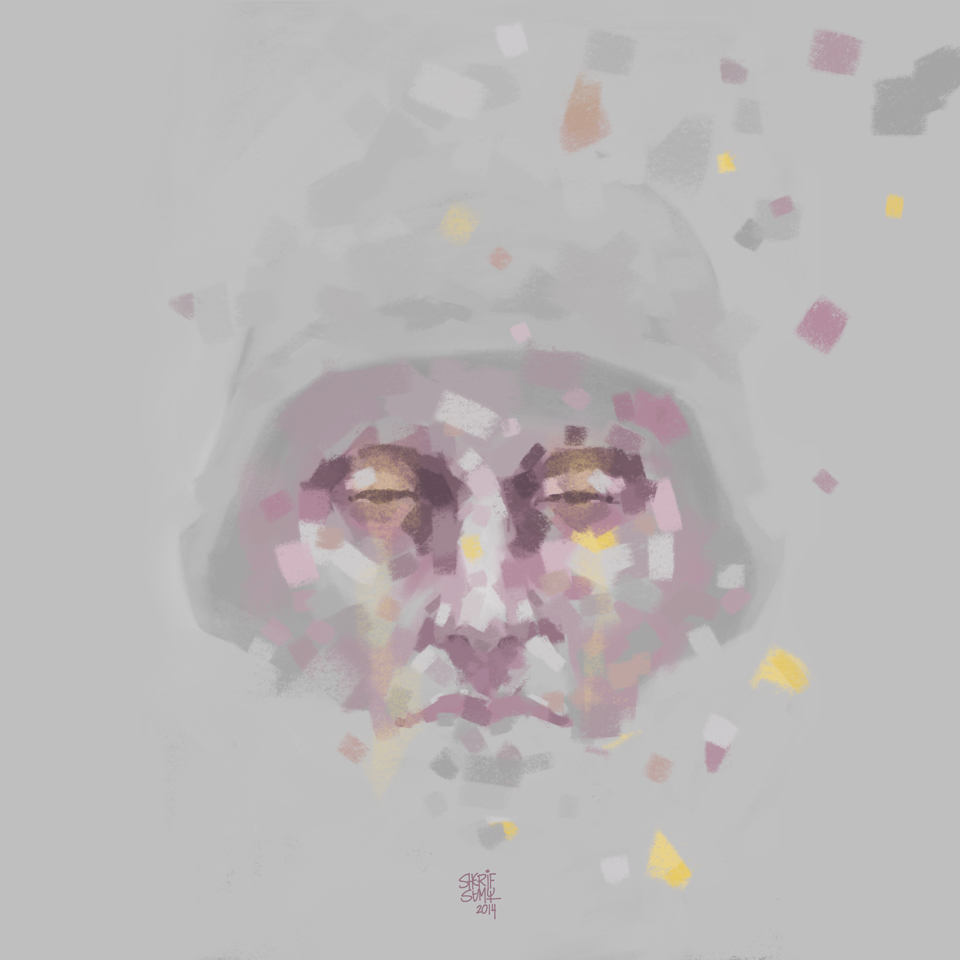 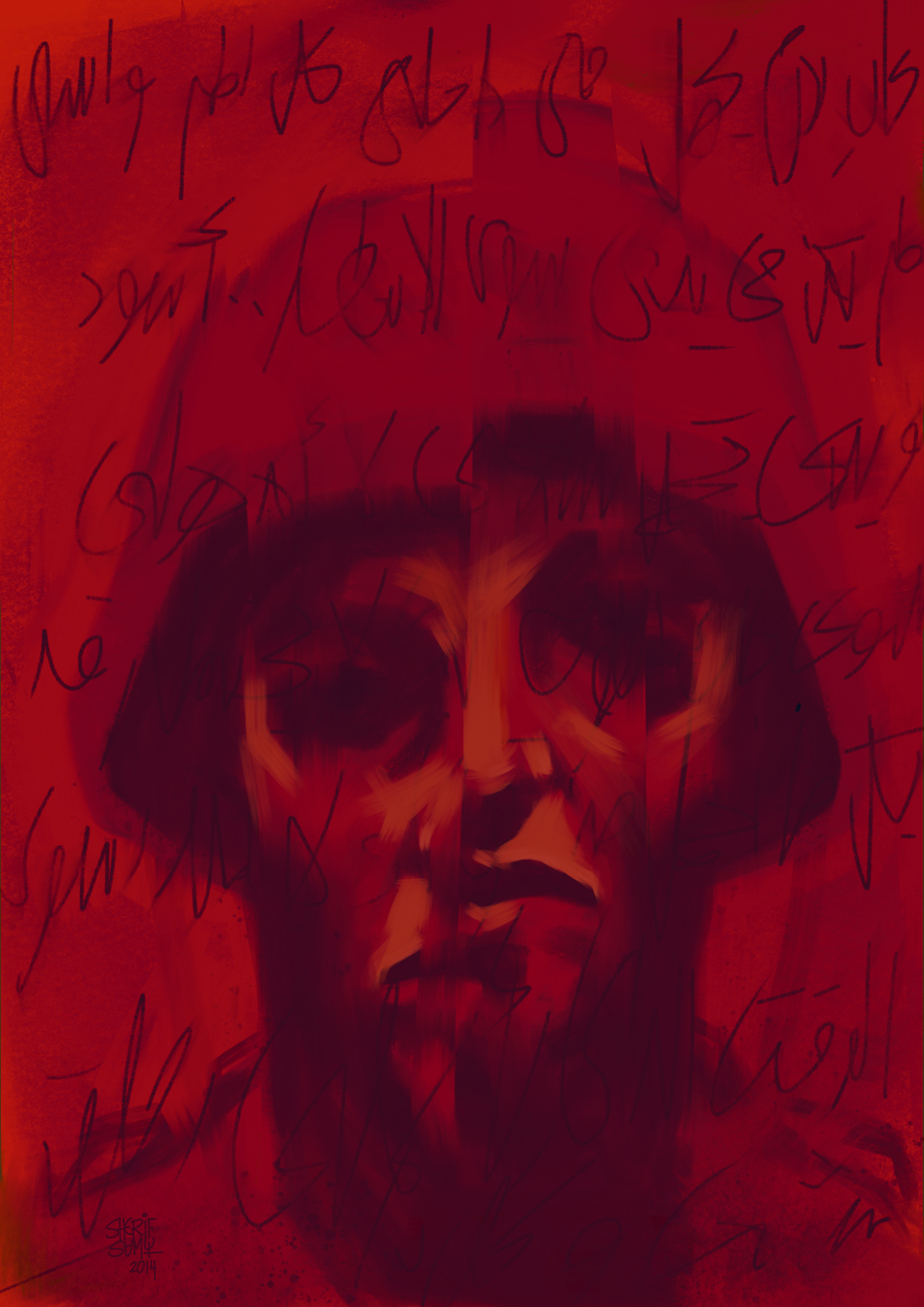 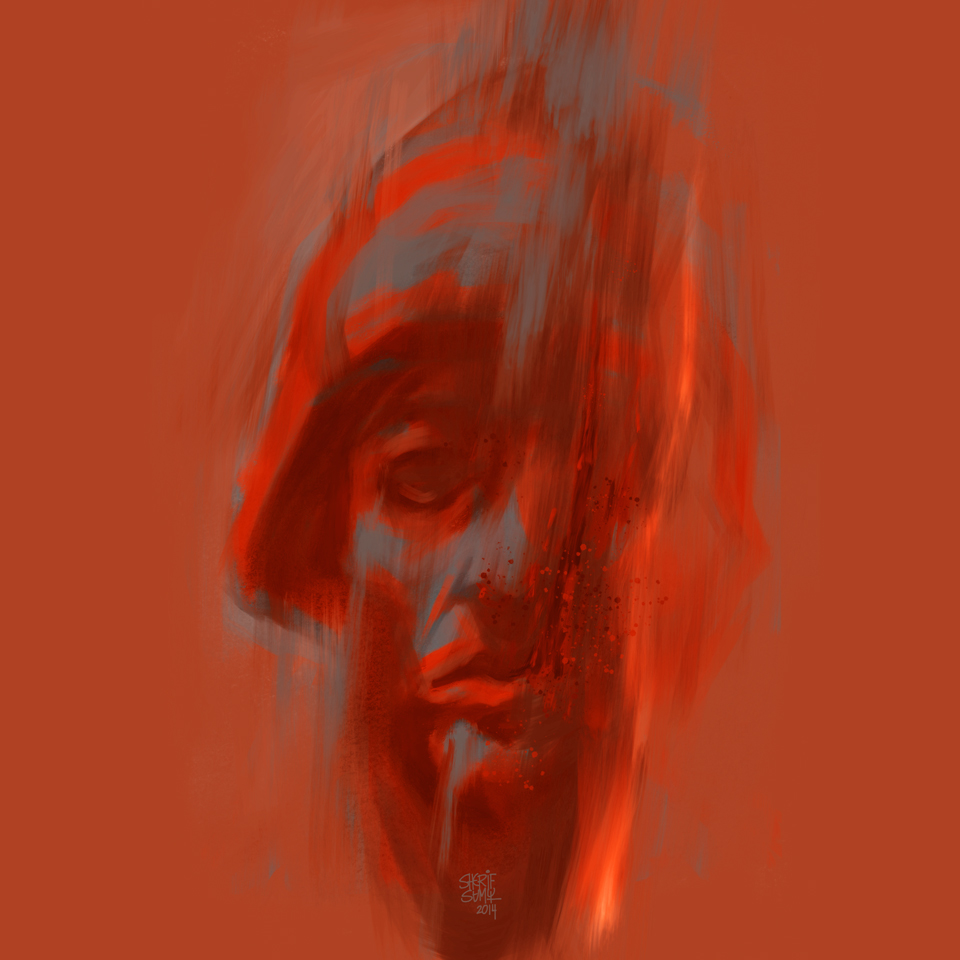 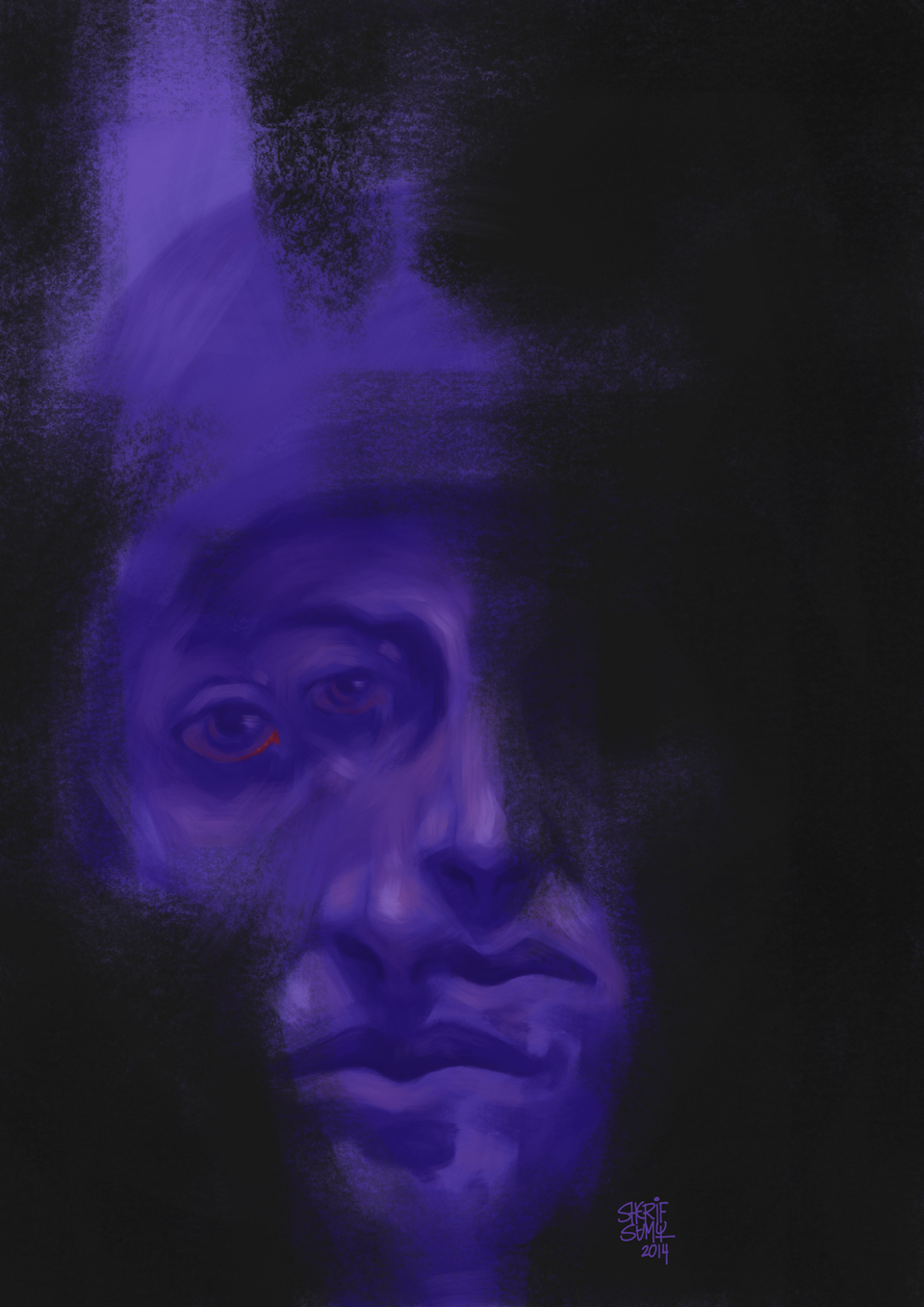 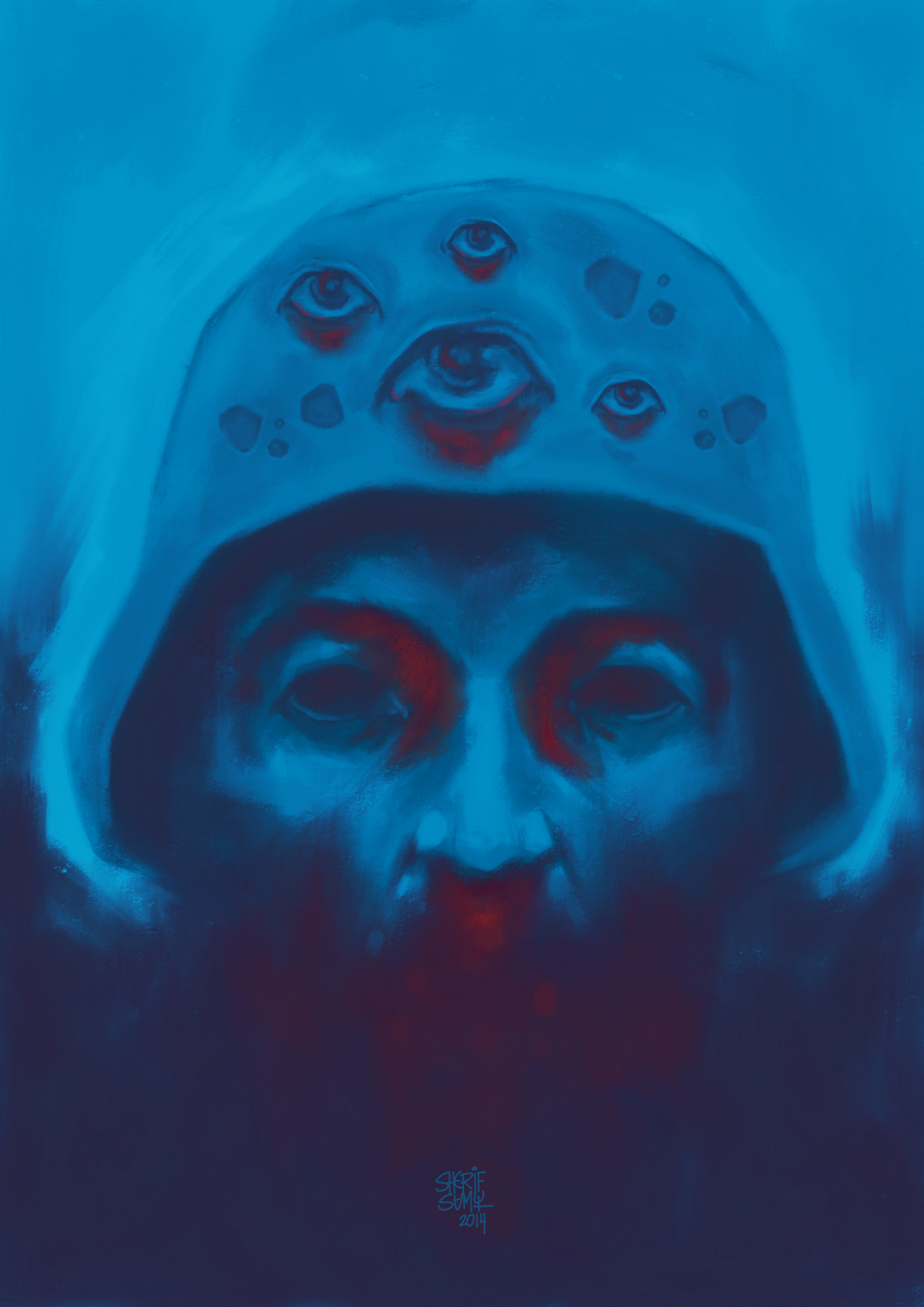 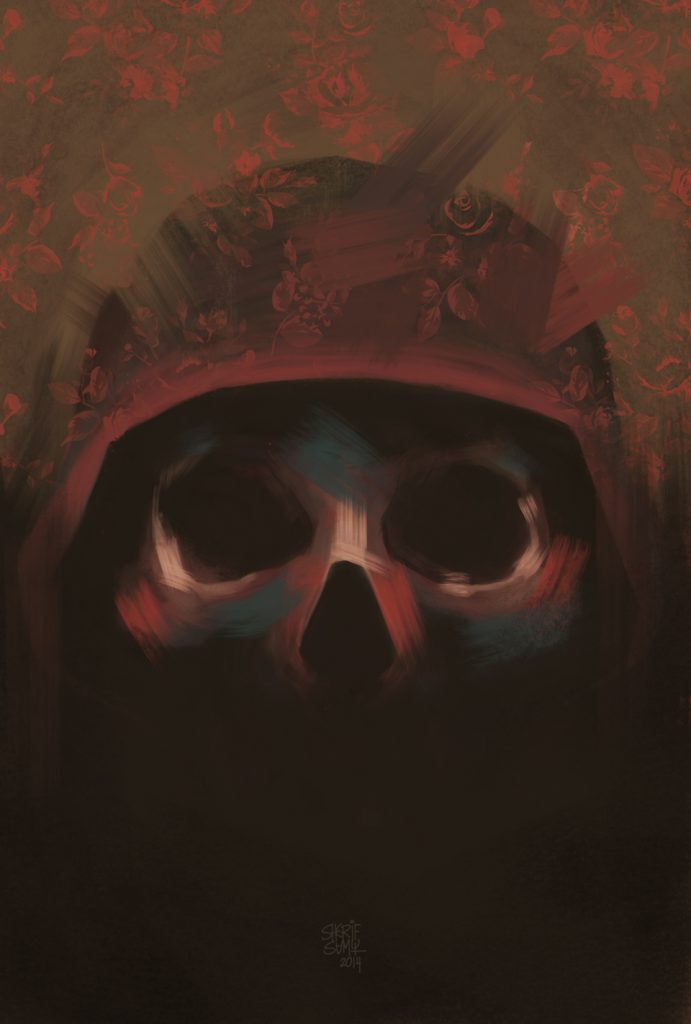 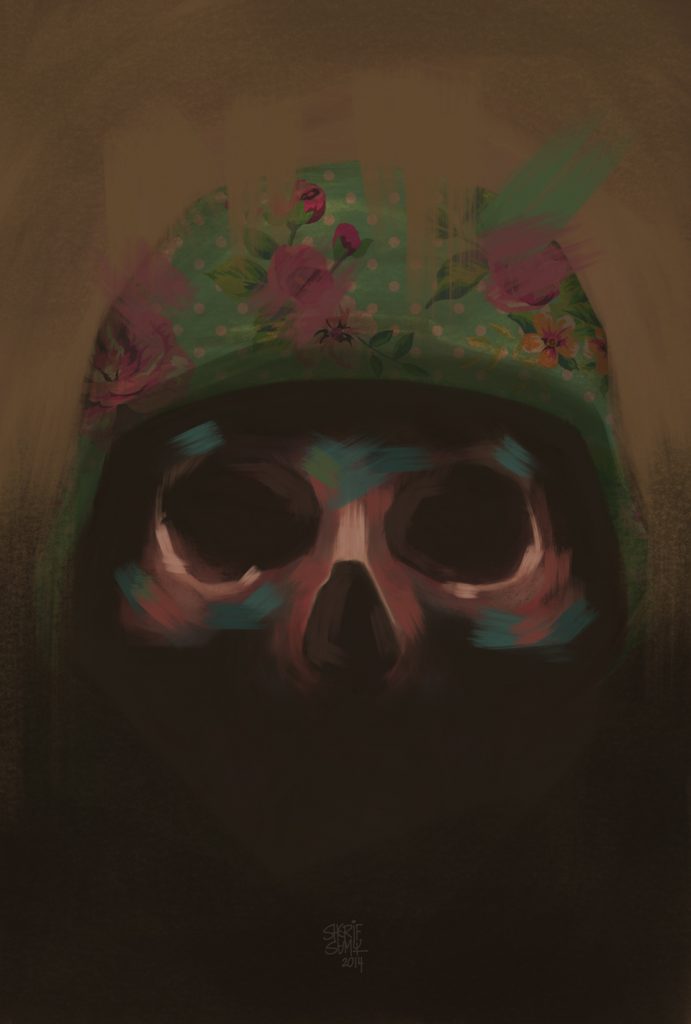 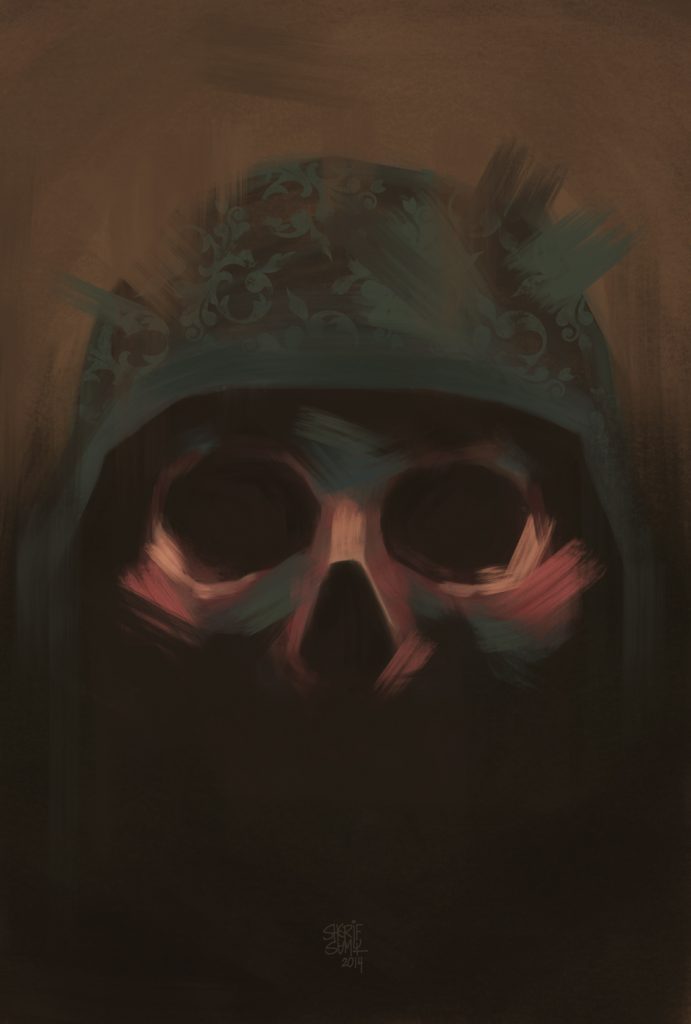 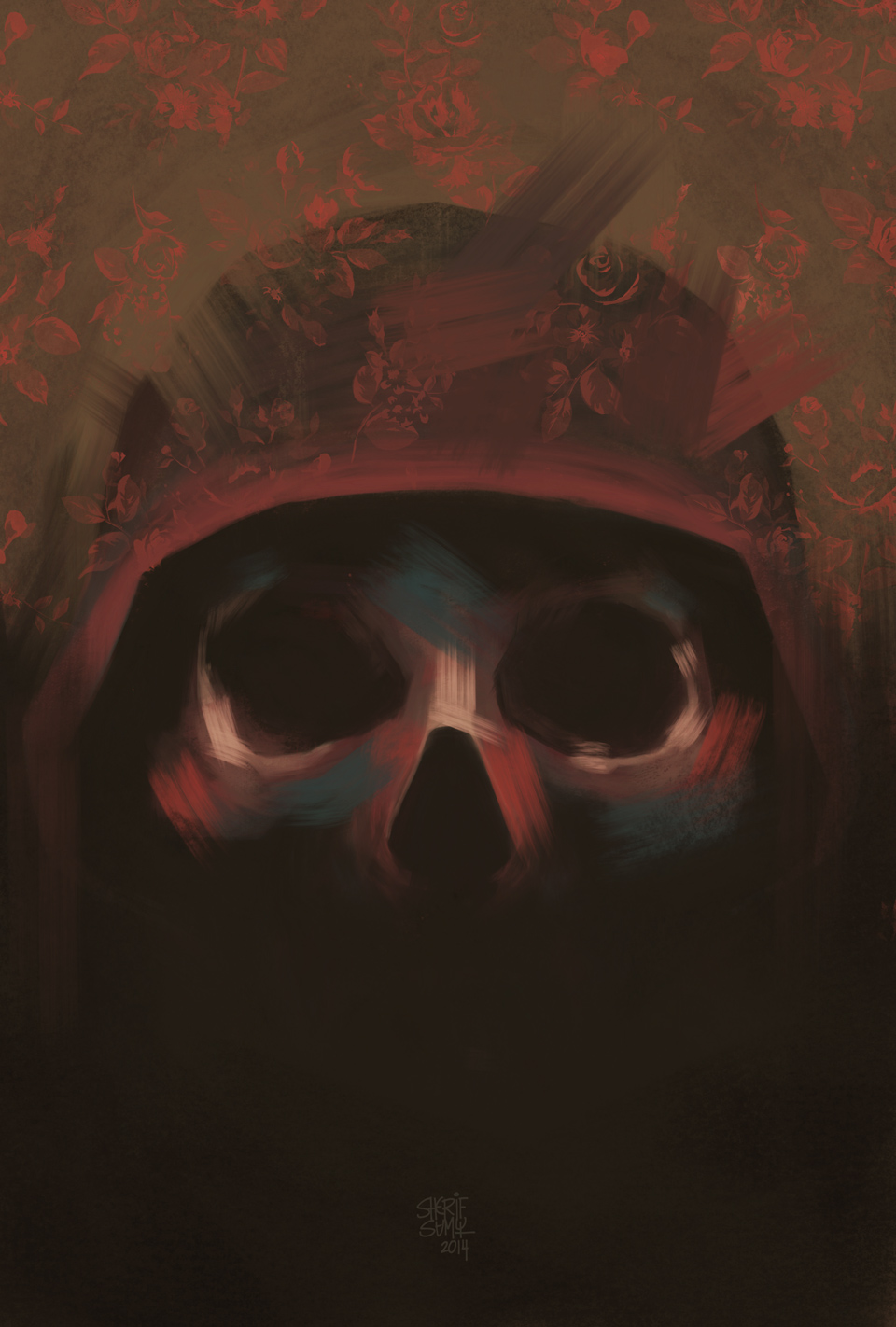 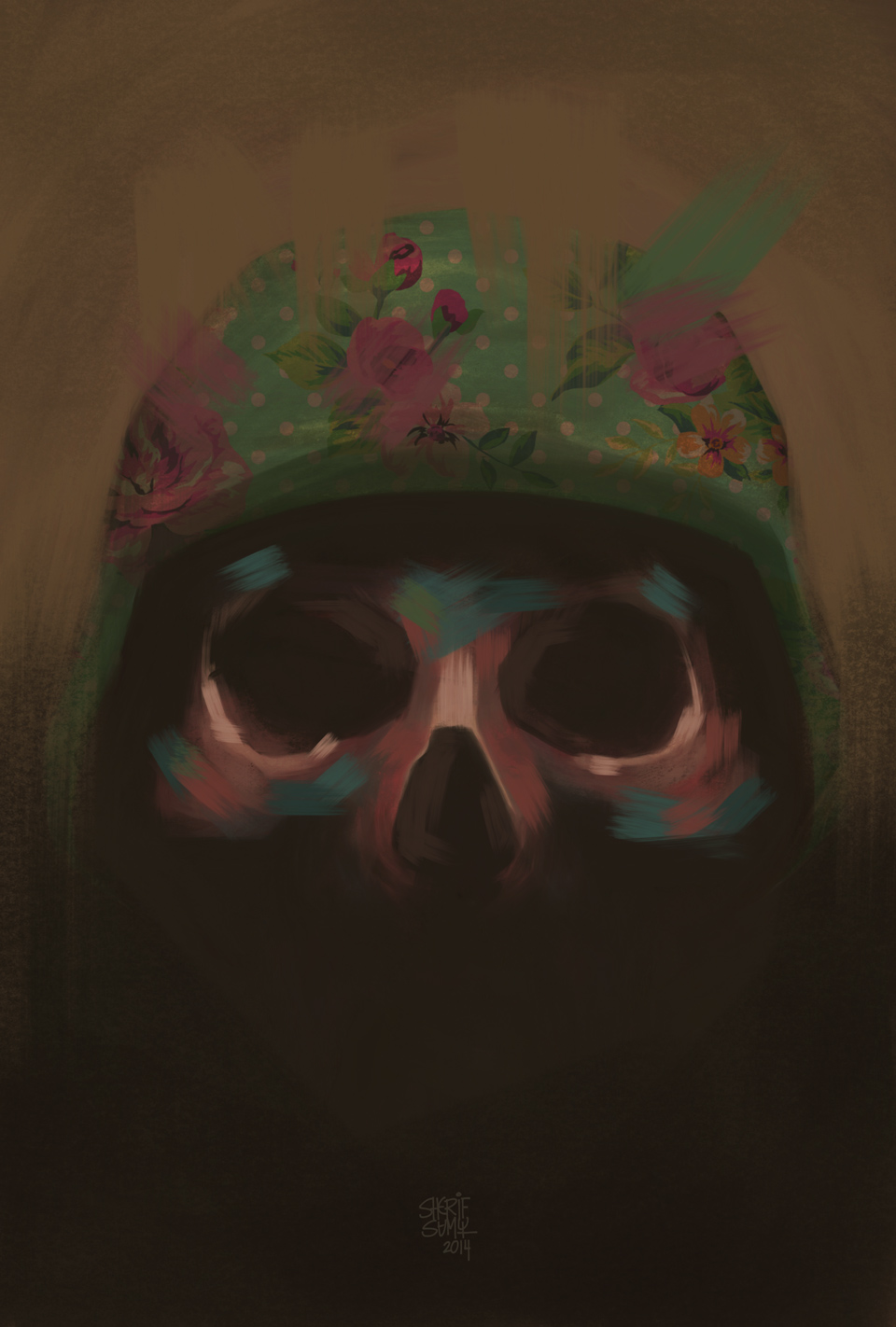 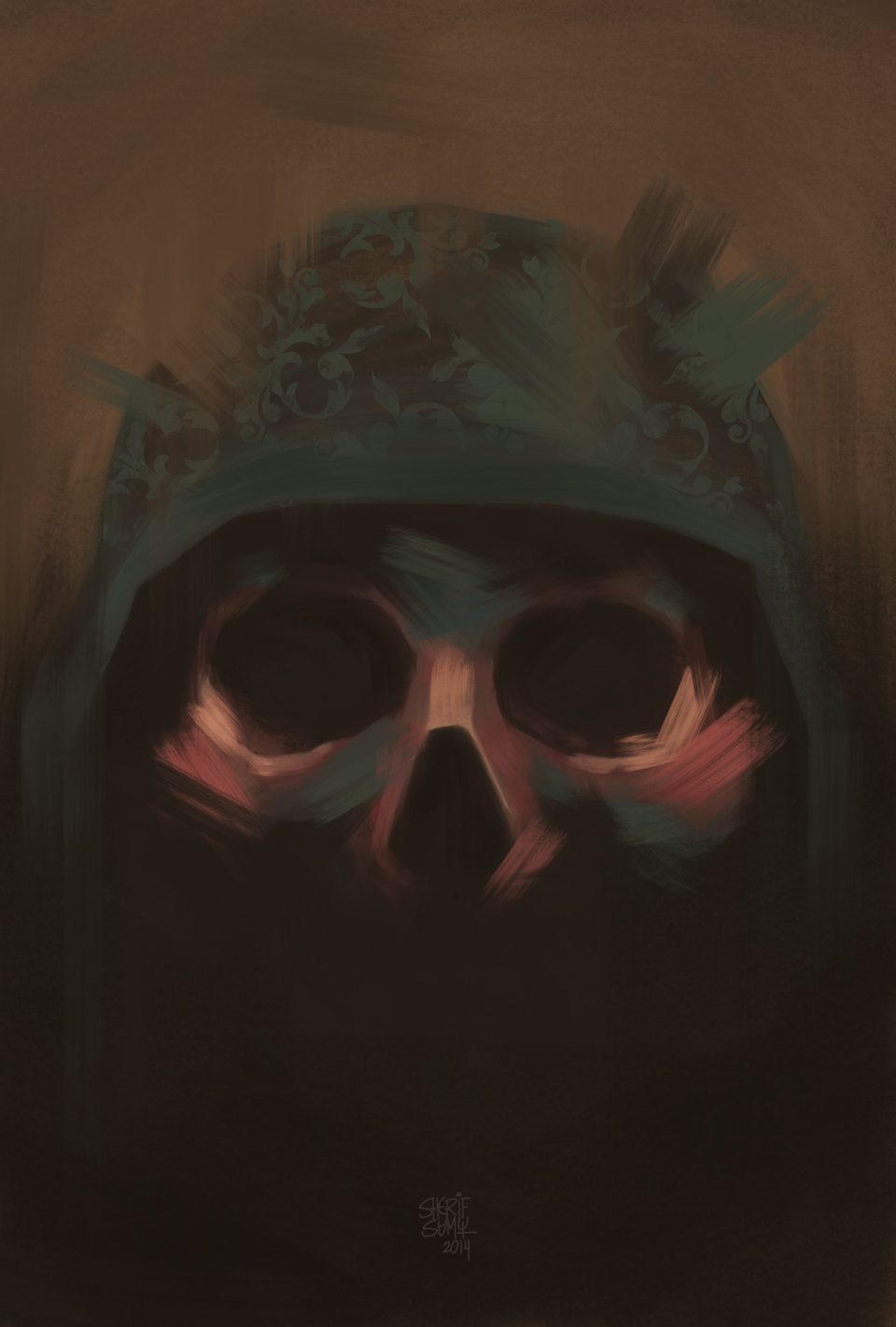